Ireland kicked off their Six Nations campaign at home to England on Saturday, but it’s safe to say things didn’t go as planned for them. England came flying out the blocks and went ahead within 2 minutes through Jonny May, while tries from Cian Healy and Elliot Daly left the halftime score at 10-17. A second half brace from Henry Slade confirmed England’s victory, while Ireland got a late consolation through John Cooney for a final score of 20-32. 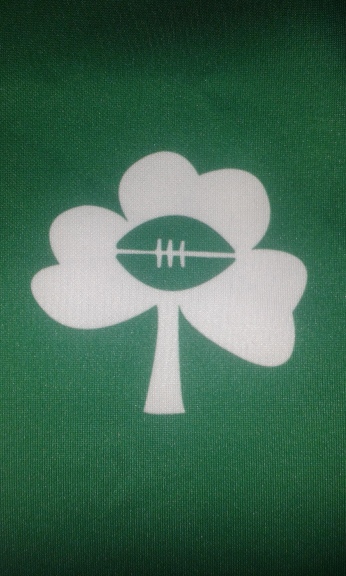 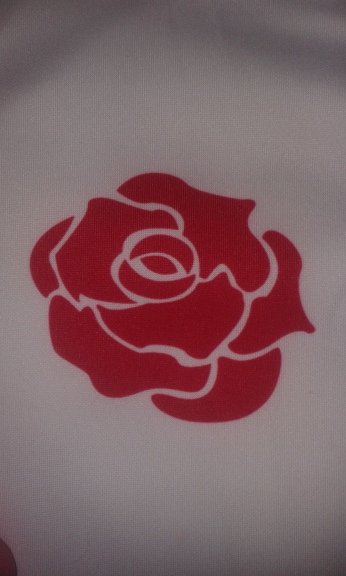 It was great seeing Billy Vunipola and Manu Tuilagi back in the starting XV for England this weekend  and for me, it was one of the key reasons for their success. Often in recent matches, England have found themselves lacking the big ball carriers, which has often limited their attacking options. However having these two big names back, along with Mako Vunipola and Kyle Sinckler in the front row, gave the team a number of options when looking for the hard metres and this gave the attack a new edge where they could be attacking the Irish in a number of different ways.

Further than this, the added impetus from a couple of big names returning after so long could draw a big performance from the players around them, as happened in this game. Everyone stepped up in this match and did everything they could to deny the Irish even a foothold in the game. Johnny Sexton, Bundee Aki and Garry Ringrose were quickly closed down every time they got the ball and it gave the players outside them very little decent ball to attack with.

Watching this game, I found the performance reminiscent of the win over New Zealand in 2012 under Stuart Lancaster. After a poor 2018, are things once again on an upwards trajectory for England?

Though I wouldn’t say that his presence would have given Ireland victory, I really think Rob Kearney was missed this weekend. When it was suggested that Robbie Henshaw could start at 15 in the days leading up to Joe Schmidt’s team announcement, I scoffed at the idea considering how long it has been since he frequently played the position. I understood that with Kearney having just 1 appearance for Leinster under his belt since his return from injury meant he was unlikely to play, but I thought that we would see his deputy at Leinster, Jordan Larmour given the 15 shirt given his recent experience in the role.

Henshaw played a decent game, but he was put under heavy pressure which is exactly what you don’t want when playing in a position that you’re not 100% comfortable in. England continually had him running around his 22 trying to get to their kicks, which often found him finally getting the ball in a corner, close to his line, with a wall of white stopping him doing anything.

I can’t help wonder if Kearney’s presence would have helped as he is so good at getting himself in position ahead of time, it may have allowed him to deal with the England kicking game better. I think Kearney’s ability under the high ball would have been utilised too, as Elliot Daly was not tested in this area anywhere near as much as I expected given his performances in the Autumn Tests.

With a trip to Scotland (who will likely be fielding 2 recognised fullbacks in Stuart Hogg and Blair Kinghorn again) next weekend, it will be interesting to see if Henshaw keeps his place in the 15 shirt.

With just a couple of minutes left, and the game won, Eddie Jones brought on George Ford, Ellis Genge and Luke Cowan-Dickie from the bench. Now first off, I don’t understand why these changes were made with just a couple of minutes left as I doubt the players they replaced all got inured at the same point, but there was no time for them to have any impact on the match or really gain anything from the experience. And if he was just looking to give the players a cap, then why was Dan Robson left on the bench?

Gregor Townsend did something very similar in bringing on Adam Hastings with just a few minutes left, but besides getting players an extra cap, I don’t see what benefit it has for anyone!

Tim Etheridge Big fan of sports, Star Wars and the Schmoedown. Follow Eyes on the Ball for sports and Schmoedown thoughts and The Canon Padawan for Star Wars talk
Published February 3, 2019February 28, 2019