England brought their warm-ups for the World Cup to a close at St James’ Park on Friday night with a match against Italy. England started slow and were lucky to not go behind as Tommaso Benvenuti knocked on close to the line, Owen Farrell’s boot giving England a 9-0 halftime lead. Ben Youngs, who was much improved from last week, crossed the line early in the second half. George Ford was introduced for Piers Francis soon after (with Owen Farrell moving to 12) and this led to an improvement in England’s performance and tries for Joe Marchant, Ellis Genge and Anthony Watson, while the Azzurri were unable to get any points on the board, resulting in a 37-0 final score. 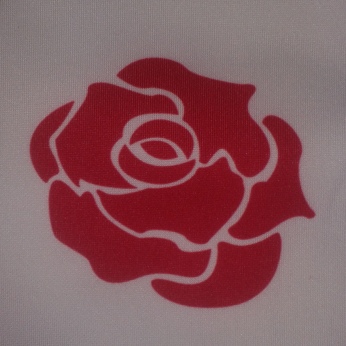 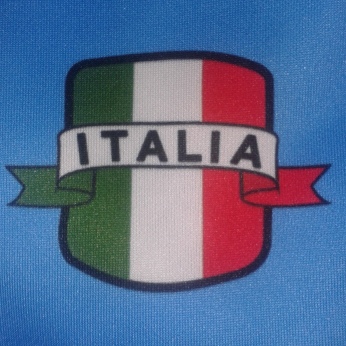 No offence to Italy, but this was never a match that England should be losing. As such, I think Eddie Jones dropped the ball here by not using the match to prepare his squad even more for the trials of a World Cup.

While it was great to see Ruaridh McConnochie finally make his debut, I feel that he should have been given the full 80 minutes to get used to international rugby, as he is now going to the tournament with barely any international 15s experience. Jack Singleton is going with hardly any more experience to his name and his recent appearances have been cameos in the back row – there was no need to risk Jamie George in this game with 2 other hookers available! Moving onto another specialist position, Eddie Jones decided to take only 2 scrum halves to Japan and name George Ford as their emergency 9. As such, I would have made sure he got some time practising the position in a Test match in case he is called upon during the tournament, and what better one than in this final game against an opposition that would probably be a little more forgiving if he made a mistake.

Saying all this, it was great to see Anthony Watson moved to the 15 position. Elliot Daly has not looked completely comfortable at the position, but Watson (admittedly under less pressure) looked very calm there and I think should be given the starting 15 spot, especially as Daly could move back to 13 if Henry Slade is not 100% ready to play.

It feels like every week I’m coming on here criticising Italy for their attack, but it just isn’t good enough. I’ve been very clear at how I think the attack needs more variety and it became clear in this match. A great multi-phase move off a lineout led to a great break through Seb Negri (who was fantastic in this match) and Carlo Canna, but once they got to the England 5m line the attack stalled and they were slowly pushed back over 20 phases until they spread it wide and Benvenuti knocked on just a few metres out. England’s defensive line comes up fast and Italy had no answer to it, but something as simple as a tip-on pass or an inside ball would have kept the defence on their feet and probably also forced them to commit more players inside, giving Benvenuti the space to finish off the attack and score the try. South Africa also favour a defensive line that shoots up fast, so Italy need to be looking at their tactics if they want to have any chance of upsetting the Springboks.

It wasn’t just the attacking tactics, but also the kickoffs that perplexed me. Every time, they were kicking long, giving Ben Youngs all the time in the world to pick his spot when kicking to touch. It may have meant that Italy were getting the ball back with a lineout, but it was never with good territory. Italy really need to look at varying their kickoffs to keep the opposition guessing, while also making some of the kicks more contestable or closer to the chasing players to try putting pressure on the moment the opposition catch the ball.

I’m running a fantasy rugby league for the World Cup on the Rugby Magazine website, and you are all invited to join! Simply follow this link and use the Unique Token: b6c1e40d48e6