The longest Six nations in history reached it’s final day with a customary Super Saturday. What was not so customary was the location, as Llanelli’s Parc y Scarlets played host to Wales and Scotland.

The swirling winds proved a nightmare for both sides, with a Finn Russell penalty the only points of the opening quarter. The first try came on the half hour mark, as a Scottish throw to the back of the lineout in their own 22 went too far and set up Rhys Carré for the opening try. Dan Biggar kicked the conversion and things got worse for the Scots as Finn Russell left the field injured. The Scots had a half-chance right before halftime, and though they were unable to convert it, they did win a penalty which Adam Hastings kicked to reduce the deficit at the break to a point.

The game remained close after the restart, but Scotland got the breakthrough as a catch and drive lineout resulted in Stuart McInally crossing for a try in the corner. With Dan Biggar having gone off injured, Leigh Halfenny kicked the Welsh back within a point, but the Scots got a kickable penalty at the death and, with Hastings now also off injured, Stuart Hogg kicked the 3 point to secure a 10-14 win, Scotland’s first win in Wales since 2002, and 4ᵗʰ place in the standings, while Wales’ first campaign under Wayne Pivac ended in a disappointing 5ᵗʰ place. 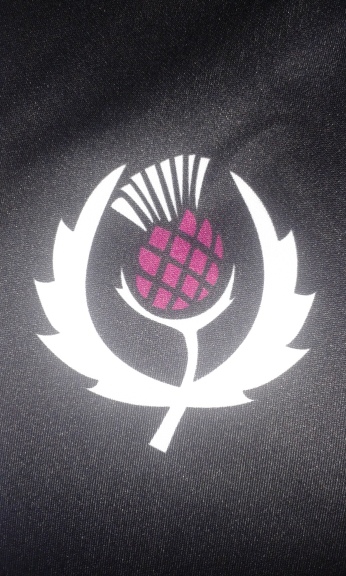 Probably the biggest disappointment about this result for Wales is that it came on the day that captain Alun Wyn Jones won his 149ᵗʰ cap to break Richie McCaw’s record for international caps.

The Ospreys lock has rightly become a legend of Welsh Rugby, having now earned 140 Test caps for Wales as well as 9 Test caps with the British and Irish Lions. A natural leader whether captain or not, he commands the lineout so well and will be putting in maximum effort from kickoff to the final whistle.

Like the man he is replacing at the top of the list of most Test caps, his relationship with the referees and his years of experience mean that he is able to not just toe the line of legality but push it to extremes without getting penalised.

Probably the greatest compliment that I can give him is that as a teammate or supporter, you love him, as an opponent, you hate him.

While the selection of Blair Kinghorn on the wing was probably right for this match due to the way the swirling wind affected the high ball,  I can’t help but feel that the number 11 shirt should belong to Duhan van der Merwe moving forwards.

While Kinghorn is a talented player, he is also a more versatile player who could make an impact off the bench, while I would argue that the pairing of van der Merwe and Darcy Graham provides the most dangerous attacking tandem on the wings. But what van der Merwe also offers is the extra physicality that the Scots have often missed. By bringing him in off his wing, he provides a dangerous crash ball option, while if he can be put through a gap, he then has the pace to exploit it to the maximum.

Don’t be surprised to see the Edinburgh wing becoming a regular starter for Scotland in the Autumn Nations Cup and 2021 Six Nations, and potentially even making a late run for the British and Irish Lions touring party.

While van der Merwe adds to the Sottish physicality, the Welsh are really struggling in this area. Wales have fantastic players, but so many of them are lacking on the physical side, with small, technical back rowers and fast, agile wingers. While this can work to a degree, there are many teams who will require you to have a more physical edge in order to get the win.

This is even more evident right now with the loss of Hadleigh Parkes from the 12 shirt, while George North is a shadow of the player he used to be on the wing. While the inside centre position could be sorted in the coming years by Willis Haloholo and Johnny Williams, Wales needs to develop strong, mobile forwards to give the pack that extra oomph. Cory Hill and Will Rowlands could potentially be the guys in the second row but they need to prove it, as does Aaron Wainwright in the back row. Josh Navidi will always play above his strength, but ideally Wales also need Ross Moriarty to get back to his top form and bring back the physical running game he initially had when he first came on the scene with Wales and Gloucester.

If Wales can’t sort out their physical deficiencies soon, they could be in for some disappointing times. 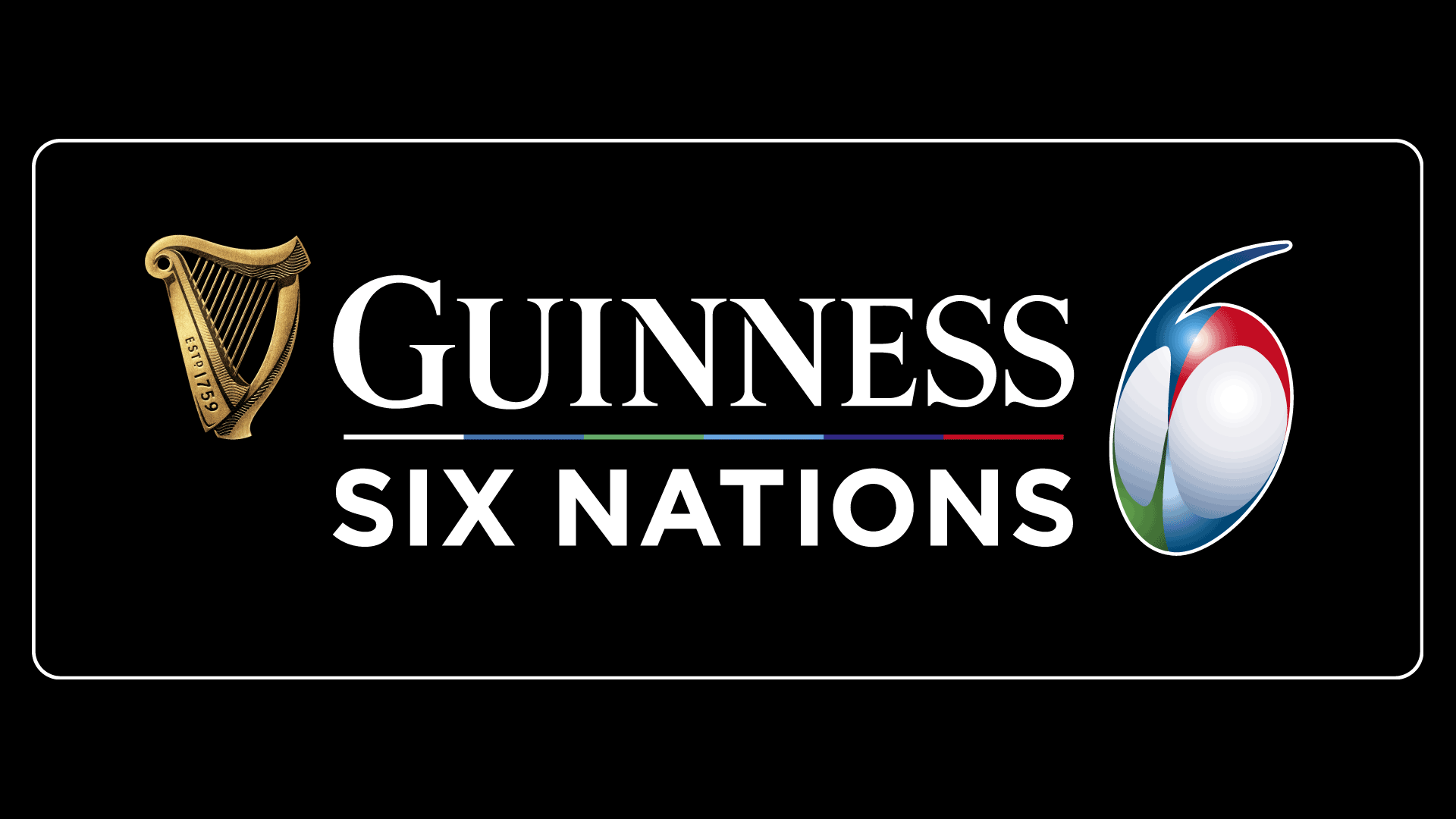 Tim Etheridge Big fan of sports, Star Wars and the Schmoedown. Follow Eyes on the Ball for sports and Schmoedown thoughts and The Canon Padawan for Star Wars talk
Published October 31, 2020