England’s Autumn Nations Cup opener against Georgia is not one that will live long in the memory for many people, but let’s get through this.

Eddie Jones put out a side full of experience but also with a few debutants, and though they quickly found themselves camped on the Georgian line, it took them quarter of an hour to finally break the deadlock as Wasps flanker Jack Willis forced himself over on debut, converted by Owen Farrell. The physical contest continued, but the Lelos struggled to get any territory of note and conceded 2 tries in quick succession as England utilised the driving maul for Jamie George to earn a first half brace, the first of which was converted by Farrell. England finally remembered they had a back line just before half time and Jonathan Joseph came off his wing to create an overlap that allowed Elliot Daly to go over in the corner to secure the bonus point, while Farrell converted for a 26-0 halftime score.

Any hopes of a more exciting second half were quickly doused by deteriorating weather conditions, but Jamie George found reason to celebrate just before the hour mark as another driving maul saw him complete his hat trick, with Farrell adding the 2 points. Georgia kept competing however and earned some possession in the England 22, but the England defence coped with them and worked their way back downfield, allowing replacement Dan Robson to snipe over from close range for his first Test try, which Farrell converted for a final score of 40-0. 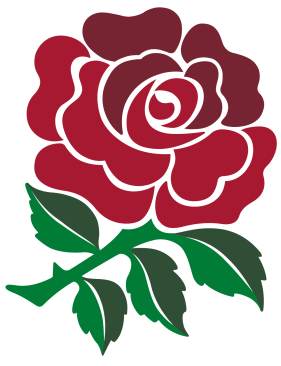 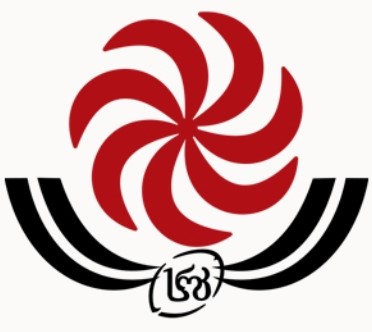 For a team so revered for their scrummaging ability, the Georgians really have an issue with the maul. The Lelos don’t appear to have any way to stop a Tier 1 team when they get the driving maul set, with Scotland scoring 3 times and setting up another try using the driving maul just a couple of weeks ago, to add to Jamie George’s hat trick today.

Every time a team gets the maul set against Georgia, it either seems to end in a penalty due to the Lelos bringing it down illegally, or else with the referee blowing his whistle for a try. Meanwhile when the Lelos get the chance to put together a driving maul of their own, England found it all to easy to break the pack apart and get through on the ball.

Georgia need to be playing against Tier 1 teams regularly in order to improve these facets of the game. Until they do so, teams will be kicking their penalties to touch in the knowledge that all they need to do is set up the maul and drive the Lelos out of the match.

While it was great to see Ollie Lawrence and Jack Willis making well-deserved debuts, this was still a wasted opportunity from Eddie Jones to test the depth of his squad and give some of his younger players experience. What does anyone learn from a halfback pairing of Ben Youngs and Owen Farrell in this game, or regulars Maro Itoje, Billy Vunipola, Jamie George and Jonny May. Similarly, Jonathan Joseph is as much an international wing as Elliot Daly is an international fullback – not at all.

Instead, the form players form the Premiership could have been rewarded, with a back row of Ben Earl, Jack Willis and European Player of the Year Sam Simmonds, who didn’t even make the wider squad. Ollie Thorley could have been given his debut on one wing, with players like George Furbank, Ruaridh McConnochie, Ollie Hassell-Collins and Joe Cokanasiga looked at for the other spots in the back 3 – yet only Furbank and Thorley made the wider squad and neither made the 23! Ben Spencer and Robson should be fighting for the 9 shirt, but Spencer was forced to watch from home while Robson made a 20 minute cameo. And then we come to fly half, where Owen Farrell plays the full 80 minutes while Jacob Umaga fails to make the 23 and Marcus Smith and Joe Simmonds – who just led Exeter to the league and European double – don’t even make the wider squad.

Hopefully a day doesn’t come when England regret not blooding more talent in matches like this.

Tim Etheridge Big fan of sports, Star Wars and the Schmoedown. Follow Eyes on the Ball for sports and Schmoedown thoughts and The Canon Padawan for Star Wars talk
Published November 14, 2020