With the voting closed for the Schmoedown Awards, which will be announced shrtly, it’s time to start looking ahead to season 8 and all-out WAR. Stage 1 of the war will begin 1 week after the Awards show in a Free Agent Special, which will end with each of the 8 factions having secured the services of 3 Schmoedown Pros ahead of the 2021 Draft.

But who will end up where? It’s not just a matter of the manager wanting a certain Schmoedown Pro, that person has to also decide that said manager is the right one for them. My predictions for tournament brackets were woefully off in season 7, so hopefully I can kick off season 8 with a bit more accuracy.

Not really a prediction here as Shannon Barney’s prize for winning the Faction Championship last season was the chance to lock in her 3 before Free Agency even opened for any other manager. In no real shock, Shannon chose to keep hold of Mike Kalinowski, Chance Ellison and Adam Collins, securing herself 2 triple-threats, one of the 3 longest-tenured teams (and arguably one of the elite teams) remaining in the league and the undefeated Singles Champion, who will be a solid lead to a second team. 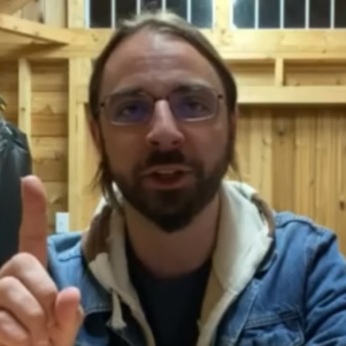 I’m making Roxy the first of my actual predictions as I can’t help feel that her trio is pretty obvious. I’m assuming that with big names like Chris Jericho there will be some unspoken agreement that other managers won’t come after them allowing Roxy to not have to use one of her 3 spots on him and being able to pick him up a couple of rounds into the draft. This will allow Roxy to pick up her 3 champions in Jeff Sneider, Marc Andreyko and Alex Damon. While Andreyko may only be featuring in Teams so may be on the bench early in the season, it gives Roxy an elite team once that division gets going, with a strong chance of defending for big points, while Sneider already has a #1 Contender Match scheduled. Similarly, Alex will likely still be the favourite in his upcoming title match, and can also look to push on after a great first season in IG and could also be a solid B player on a team, utilising the IG-specific wheel slices. 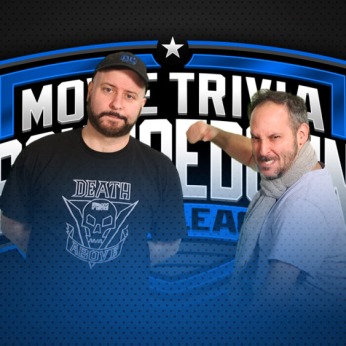 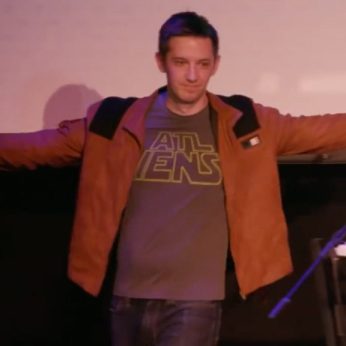 Next up is Coy Jandreau, as he is in a relatively similar situation to Roxy. Like Jericho, I am assuming that Coy will be able to pick up Kevin Smith in the draft, allowing him to get quality cover for 3 divisions with his 3 picks. Keeping hold of the Shazam! pairing of William Bibbiani and Brendan Meyer appears a no-brainer for all parties involved – Coy gets an elite team and 2 elite Singles competitors (as well as the master of FreeForAlls, while Shazam stick with the manager who got them over the hump and helped them win their first Team Title. For his final pick, I see Coy sticking with his top 3 from last year’s draft by picking Mara Knopic, who has a Title Match early in the season, and I can see Mara showing some loyalty to Coy for keeping her on the faction through season 7 despite being inactive.

This is where things get interesting. Winston Marshall and Chandru Dhandapani look like a solid match so I envision the Innergeekdom Champion sticking with S.W.A.G. Paul Oyama looked revitalised with Winston and is a former champion with solid strategy, so I can see the pair also agreeing to stick together. However, I can see Final Exam coming to an end after twice failing to get the win against the elite teams, with Winston Marshall bringing in Ben Bateman as his third pick. I feel that Bateman will respect the effort that Winston puts into the league and his players, while a pairing with Oyama would cover some of his weaker areas like Classics and family movies, while he knows that Oyama will put in the same effort he will. Don’t be shocked to see Winston looking to secure Ace in the opening round of the draft. 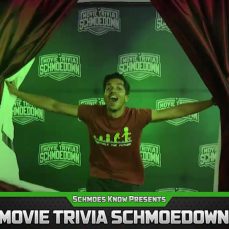 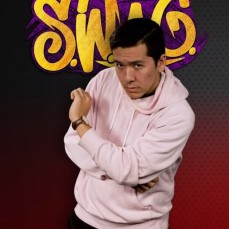 The Den was hard to call as it feels like there will be big changes here with Kate now having a year of experience under her belt. Ben Goddard impressed over 3 divisions before being left out in the second half of the season, but I think that a fired-up Kate could convince him to stay as one of the leads within the faction. I wouldn’t be shocked to see Paul Preston move on after a disappointing season, but I think that she could convince him to stay by proving she has learned from last season and pairing him with the GOAT Dan Murrell. A shock move for Murrell? Maybe, but the faction feels like it has good quality and was just missing an elite veteran to lead them. 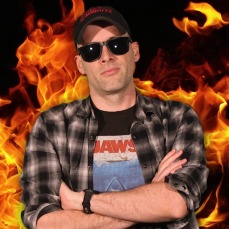 What a difference a year makes. Tom Dagnino kicked off 2020 by drafting all 4 Horsemen and future star “The Barbarian”. Now hehas to start almost from scratch after losing the support of Ben Bateman and then throwing out Dan Murrell. By doing so though, he appears to have secured the services of John Rocha to lead the faction. Early in the offseason, I had thoughts that Ben Bateman may convince The Barbarian to follow him to a new faction where they could pair up, but I now see Dagnino holding onto him by offering him a partnership with Rocha as the lead team. Barbarian’s ability to also cover IG means that Dagnino will look to cover all 4 divisions with his 3 picks by holding onto Andrew Dimalanta, who has a guaranteed title shot early in the season. 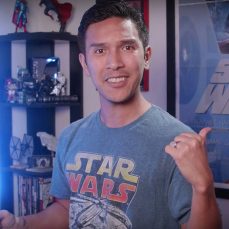 So much was expected from the Suspects last season, but the early retirement of Drew McWeeny and the impact of COVID seriously hampered their season. One good thing did come of it though: a trade with the Burning Droogs that involved Ethan Erwin joining the Suspects at the cost of their 1ˢᵗ round draft pick. Well the dissolution of the Droogs has allowed Samm to keep his draft pick and I’m sure he will also be keeping Ethan Erwin. However, it looks like he may be getting a new partner as Andrew Ghai has been MIA on the Schmoedown scene since Spectacular, while he has also previously talked about how he is focused on Teams but struggles in the online environment. For that reason, I see Samm looking for a new partner for Erwin, and who better than someone who he already knows well: Liz Shannon Miller, who had a great run in the Singles Tournament. For the final spot, I see Samm also showing faith in someone whose 1-2 record this season does not match up with her quality, Jeannine “The Machine”, who could become a legitimate triple threat if she looks to carry on from her foray into the IG tournament. 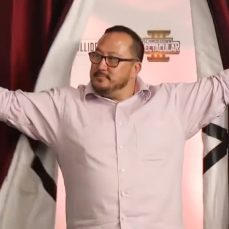 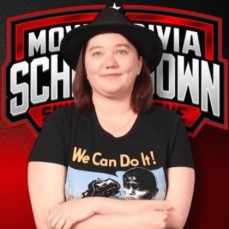 And so that brings us to The Dungeon, who probably have a little more wiggle room here as they own the 1ˢᵗ overall pick in the draft to supplement their 3 picks here. Last season, Kaiser chose to try dominating the IG Division with his early draft picks, picking up Kevin Smets and Robert Parker with his first 2 picks. Well Smets will be inactive this year as he continues to smash cancer, so I see Robert Parker stepping into the role of the team’s IG leader. I expect the IG focus to continue though with the acquisition of Brandon Hanna, who is the 4ᵗʰ most accurate of all time in IG (min 5 matches) and hinted at his quality outside the division with his foray into Teams with Jader Paramo. Hanna is an underrated player and as a triple threat, he could cause some havoc under Kaiser’s tutelage. For his final spot, I can see Kaiser showing loyalty with one of his originals and holding onto Eric Zipper, who is another legitimate triple threat and has improved year on year. Don’t be shocked to see Kaiser looking to pick up the best available Singles/Teams competitor on the board with his opening pick to pair with Zipper/Hanna. 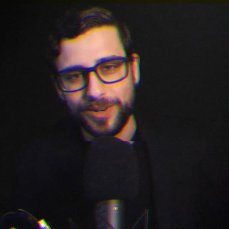 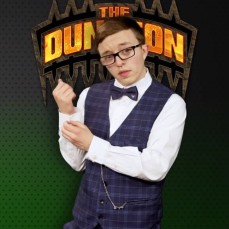 So those are my predictions. Who you think each manager will pick up?