As we prepared for the lights to go out to mark the beginning of the 2021 Abu Dhabi Grand Prix, we knew that the race would end with history being made. Either Lewis Hamilton would earn his record 8ᵗʰ title, or Max Verstappen would have his name added to the list of World Champions. With the pair going into the race level on points, we expected a close fight, but nothing could prepare us for what would come next.

With 10 laps left of the race, Lewis Hamilton seemed destined to win. Having got a lead on the opening lap, his pace had been consistently better than Verstappen during the early and middle phase of the race, and while Max had gone for an extra stop for fresher tyres, he was not getting enough of a pace advantage to catch the Brit before the end. As Red Bull Racing’s Team Principal Christian Horner stated to the Sky commentary team, it would take a miracle from the F1 gods for Max to win.

That miracle happened as Williams’ Nicholas Latifi crashed with five laps to go, prompting a safety car. With the work max had put in to catch Lewis, there was not enough of a gap for Lewis to pit for fresh tyres and retain his lead, however Max was able to pit for a fresh pair of soft tyres and still come out in 2ⁿᵈ, however with a handful of cars between them that Max would have to lap. Now normal process under a safety car would be that all lapped cars would be allowed through once the track was clear to unlap themselves, however the initial call from Race Director was that no lapped cars would be let through. However, on the penultimate lap, the call suddenly came for all lapped cars between Max and Lewis (not the rest of the lapped cars) to be let through and get down the road, with the remainder of the cars getting 1 lap to race to end the season. With faster, fresher tyres, Verstappen passed Hamilton for the lead and successfully held off the Brit to win the race and his maiden title. 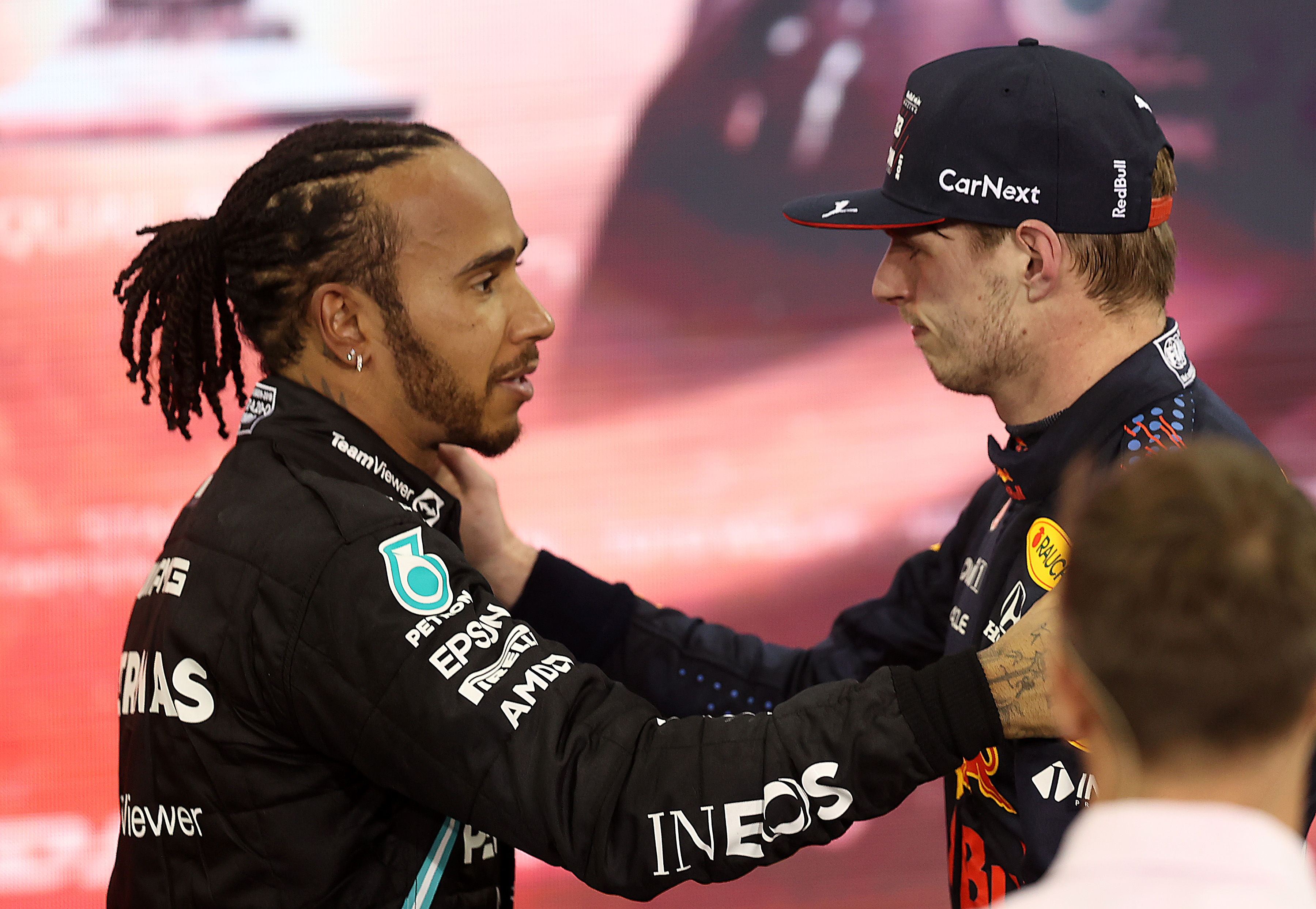 What should have been a wonderful moment for Max became overshadowed though, as Mercedes lodged protests as to the way the final laps were handled by Michael Masi, while social media was rife with people saying that the FIA were corrupt and did not want Lewis to win, some even going as far as to say it was racially motivated. Meanwhile others saw it as karma, after Lewis was allowed to retain the lead on the opening lap despite going off track and cutting a corner, a decision that baffled the assorted former Champions who were on pundit duty.

Sadly these issues dogged the whole season, with no consistency in any decisions, and many going in favour of Mercedes. When Lewis crashed into Max and sent him to hospital at Silverstone, it was Max who was blamed. Valtteri Bottas received little punishment for truly reckless driving after taking out a number of cars at the opening corner of the Hungarian Grand Prix, which left Max racing with a damaged car so struggling for pace and Sergio Perez out of the race. The just last week in Saudi Arabia, Mercedes escaped punishment for a number of questionable acts, and yet when a lunge up the inside from Max saw both him and Lewis go wide, he was forced to give the place back to Lewis, only for the Mercedes driver to slow down and remain right behind him, which resulted in him rear-ending the Red Bull as Max braked unexpectedly.

Personally, I feel that the right person won the championship for the season, but the wrong person won the race, as Lewis’ car looked much faster than Max’s, so much so that even giving the place back on the opening lap would have probably only delayed the inevitable, especially as the Mercedes miraculously (or illegally, depending who you ask) managed to stop losing performance in dirty air in the final few weeks. To have the title decided in such suspicious circumstances just harms the credibility of the sport where already so much of the action is manufactured. Take away the DRS and you lose the majority of overtakes in a race, while the Netflix series Drive To Survive may be bringing in more viewers to the sport, but is creating manufactured rivalries and tension for entertainment purposes.

Despite that, there has been so much to love about this season, with so many fantastic drivers out there, and moments that should be remembered fondly: Think of Esteban Ocon benefitting multiple times from the big names all fighting for space in early corners and passing through the chaos like Moses parting the Red Sea. Think of Lewis Hamilton beating Sergio Perez off the final lap restart in Azerbaijan after tyre failure saw Max crash out, only for Lewis to get the braking wrong at Turn 1 and go straight on as everyone else made the turn, going from maximum points to no points in the space of a second. Even in this race, think of Sergio Perez—who at one point looked like he would not have a team for this season—playing the ultimate wingman role by holding up Lewis with a couple of laps of fantastic racing to allow Max to come up. Sadly, too many moments like this will be forgotten in the controversy of the season. 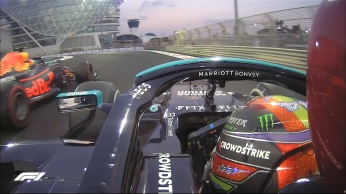 So what next? 2022 is going to be a new era for F1, with very different cars. What also needs to change is the inconsistency of the FIA, Michael Masi and the Stewards, as another season of decisions like this will see drivers taking things into their own hands, and that’s when things will get deadly…